Starting off with some blue beauty. This thing is really growing more like a weed. However, if you look closely at the bottom left Cuddles was helping me scope out the Chicken Coop site. The rest of the time it was A very Weedful week. I did find some treasures too!!

Lets start out with the pretties… Peony, the first to bloom of all the 8 different ones here on the homestead. This one is over by the chicken coop. And all I can say is that Joe’s Grandmas roses NEVER disappoint. Here is the first bloom and the bush is covered!! Lots more irises this week. However, this one is not one that I remember. This week we also had blue and white. This one is also VERY close to the poison ivy from last week. YIKES!! Lastly here is the second peony. Not the same as the others. All of my others are fuller more multi petaled. I know there is a name for that, but is escapes me at the moment.

This little patch is what started off my veggie garden, although it was not big enough. I had lots of plan you know. This currently houses my grapevines, which are now up to a count of three. Two concord and one Catawba (new). This also is the location of my asparagus. As you can see I missed several of them because of these crazy weeks. Soo off to seed they go. With all that there were a few fun things that were found…

I found this cocoon while pulling weeks. And actually I found two. No I did not open them, no I did not smash them. After posting to my story on facebook, I found out that it is a Praying Mathis cocoon. So I will find them and relocate them so that I can keep tabs on them. So excited!! They other fun find… which I hoped for was my pumpkins. I put 5 different pumpkins out here in the fall in hopes that they would sprout. I would say that they did. After finding them, I have been thinking of spreading some of them out so that we get more pumpkins. I need some much cooler weather for that.

Last thing … This maple tree and a bonus second one has been relocated to the homestead from my parents house. This tree actually sealed the deal on a few things while Joe and I were discussing its final location. It now is the center piece to the coming garden around the new location of the chicken coop. Apparently this foundation piece is what he needed to help frame things in his head. Thankful because there is talk about working on this in the fall!! wooHOOO!! The bonus tree is been located not far just on the side of the driveway. YES, all have been marked with orange markers in hopes that they would not be run over by the lawn mower. Off to water them again in the heat!

Hugs and Have a Great Day getting Crafty!!

Even Junior and Cuddle think it is too hot!!

TODAY is the last day to take advantage of this amazing In-Color add on!! 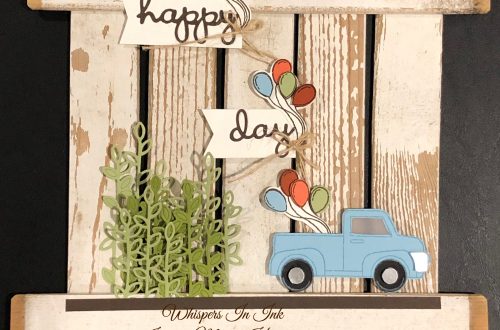 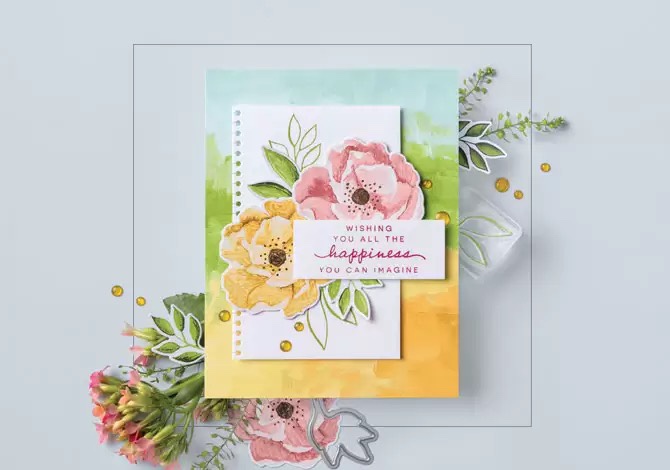 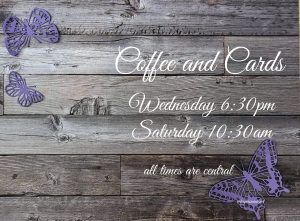 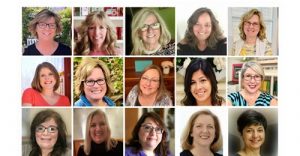